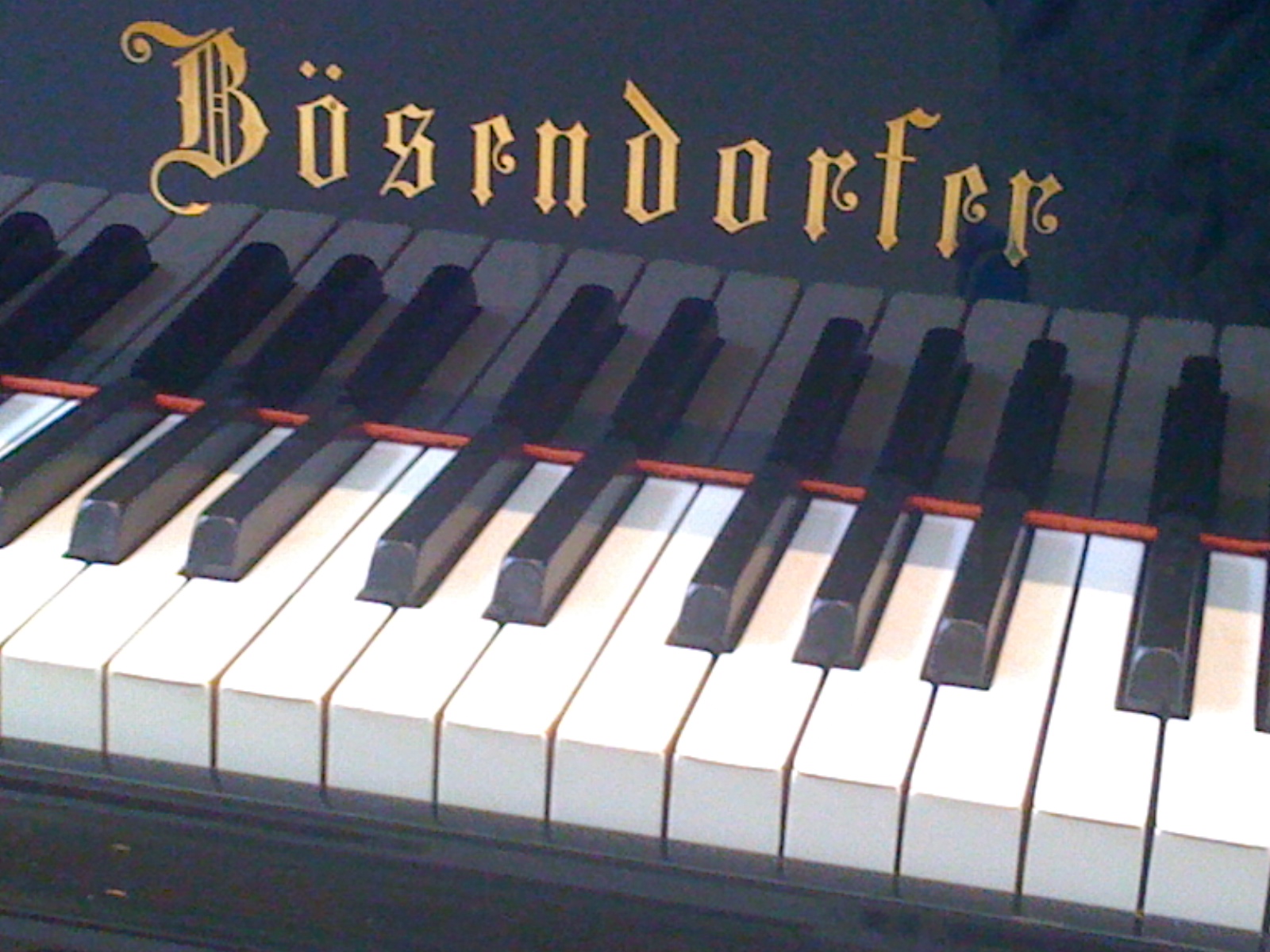 In the piano world, high quality speaks for itself - the rugged reliability of Bösendorfer pianos won the admiration of virtuosos. Franz Liszt, known for his formidable technique found it difficult to find a piano that could withstand his vigourous playing - until friends suggested he try a Bosendorfer Piano for his recitals.
Using a Bosendorfer, he was impressed to find at the end of the recital, the piano was undamaged! This sensational moment established the Bosendorfer Piano's reputation and their long association with Franz Liszt who wrote, “The perfection of a Bösendorfer exceeds my most ideal expectations...”
Bösendorfer Pianos were soon exported to the rest of Europe and overseas so that Bosendorfer became the best-known of all Austrian pianos.
About 1860, Ludwig Bösendorfer succeeded his father in carrying on the business and moving to a new factory in New Vienna. Bösendorfer had to move again ten years later to cope with the growing demand for Bosendorfer Pianos.
Bosendorfer Serial Nos.
Directory of Piano Makers