Kawai
The Japanese culture greatly values respect and honour. Kiochi Kawai established the Kawai musical Instrument Research Laboratory in 1927 but for him, manufacturing pianos is not just about business, it is more the pursuit of dreams and destiny. 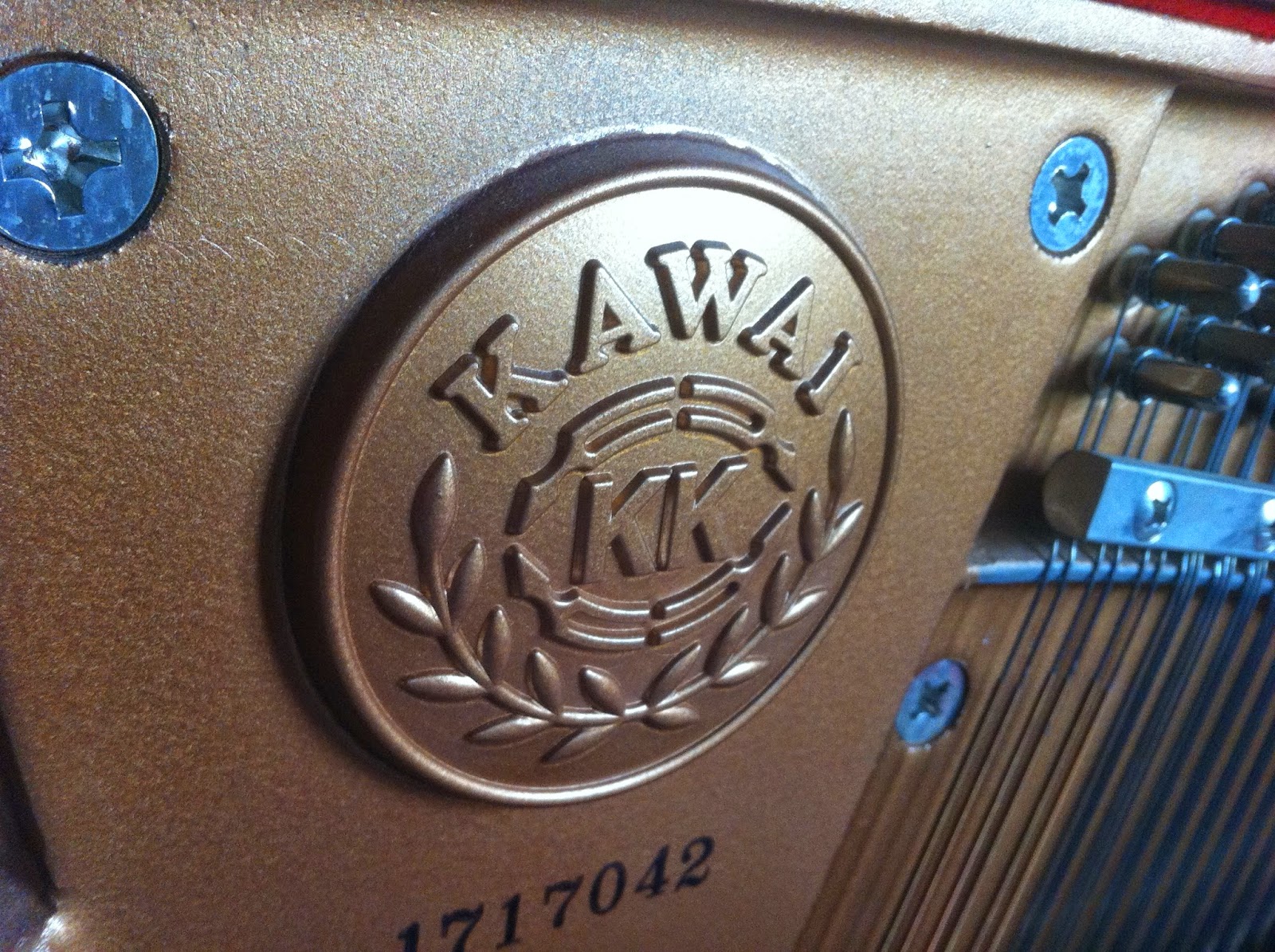 By 1935, production reached 85 pianos per month. Sadly, due to the War, production was suspended from 1937 - 1948. Within ten years of production resuming, Shigeru Kawai, having taken over the business from his father, set about to use scientific aids and technology to transform the piano making process and to be among the first to embrace modern times.

The traditions of philosophy and the joining of mind and spirit, all throw their weight behind the push towards perfection. Kawai pianos have developed their own actions using ABS carbon for some of the action parts. Their painstaking research has been rewarded with a unique result which stands up well to the stiff scrutiny of purists who prefer the more standard and accepted traditionally-made actions.

In 1999, the elite range of Shigeru Kawai Pianos was launched. These extraordinary pianos are built by the best of Master Piano Artisans. These technicians elevate their work to an almost mystical quest. The role of Master Piano Artisan is to present the artist with an instrument of inspirational and limitless possibilities.

Having had the privilege of tuning one of these very special pianos, I can on lament that so far, it is the only one! More to come I am sure.

The truth is that even the standard range of Kawai Pianos is impressive. They are always well put together and convey the essence of the Kawai philosophy.